I had the handyman here this week. I’ve been meaning to call him for some time. Ten, eleven years, I don’t know. It’s amazing how long you can live with broken stuff if it isn’t actually endangering your life. I usually take a crack at fixing things myself. Failing that, I change my expectations and add it to the fix-me list, the one that lives in my mind.

I had ten jobs on the handyman list, which didn’t exhaust the possibilities but were all I could come up with before he got here. I figured he’d get two or three things done, but he fixed everything and was gone before I got home from work. Incredible.

The north side of my house sans woodpecker holes. I think there were seven or eight holes, drilled there by birds too stupid to know a house from a dead tree. I hate critters.

The handle on the front door. It opens from the outside now. For a long time it would only open from the inside, which was problematic if it blew shut when you were outdoors and hadn’t left another point of entry. I did get locked out one hot summer day when the power went out. I came home from work to find the garage door opener inoperable, and I couldn’t use the back door, as that lock hasn’t worked for about 25 years (don’t ask). I had to wait in my car with the windows down until the power came back on. Not long. About an hour. 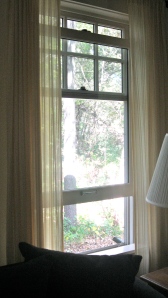 Living room window. Look! It stays open all by itself, i.e., without the aid of the dictionary or any other handy solid object. I pulled the window out to wash it one spring and, when I tried to put it back in, something snapped on the right side. After that it would only stay up if you propped it or held it open yourself. Which gets old. 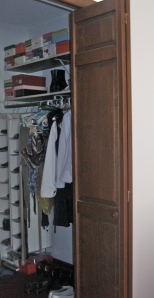 The closet door in my bedroom. It cracked and fell off some time ago for no reason I can discern. I had to clean the closet before the handyman came. I know he’s just the handyman and probably couldn’t care less. Still, I wouldn’t want him blabbing it around that I’m a bad housekeeper. 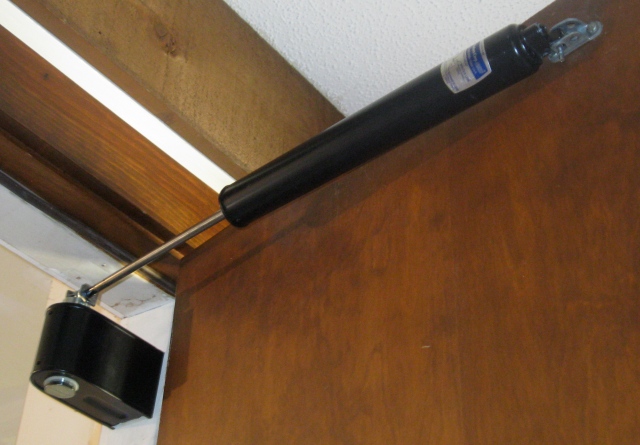 The new closer on the kitchen door. The door closes after you now, which I have decided I don’t like very much, as I used to be able to carry in groceries without having to open the door with every trip to the car. It’s annoying. I may have to deactivate it, as soon as I figure out how. 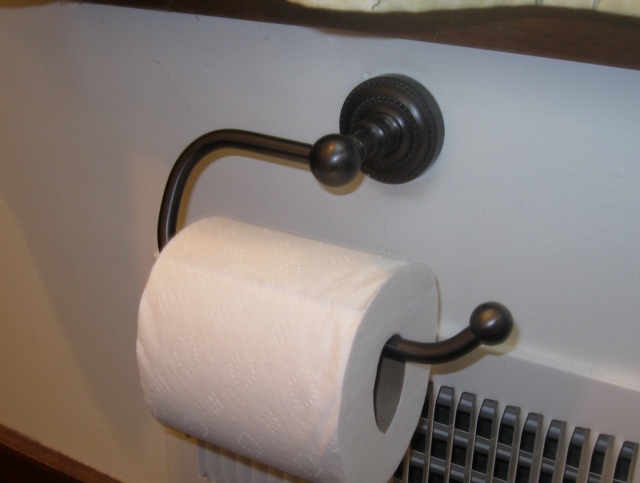 The jiggly tissue holder in the downstairs bath. I installed it myself the last time I painted; then it came loose and I had no idea how to either take it off again or fix it. Not that a loose toilet paper holder is a big deal but, let’s face it, it doesn’t leave the best impression when guests want to use the facilities, as guests will do. 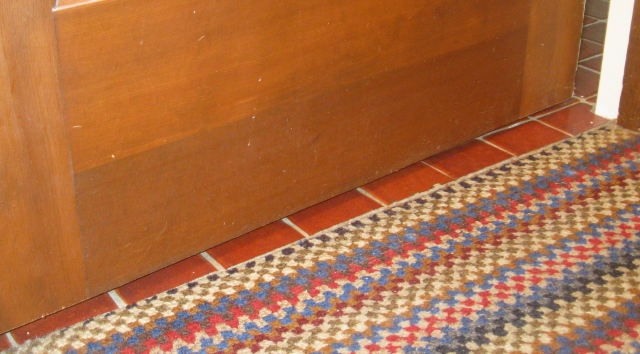 The door to the upstairs bath, which used to scrape the floor until the handyman shaved it down. I hate to think how long it’s been. I’m guessing it happened when the house settled, and the house is 39 years old. I never use that bathroom anyway.

The screen door on the porch. Now that I think about it, I have a lot of door issues. The handyman replaced the screen – which never stood a chance against grandchildren, who will push on the screen instead of the door frame when they want out – and also fixed the lock, which was equally inefficient in either the locked or unlocked position, leaving me vulnerable to molestation every time I went out there to take a nap.

The only power outlet on the porch. I added the porch in 2005 and the outlet stopped working about two years later. I don’t know why. I never will know why. 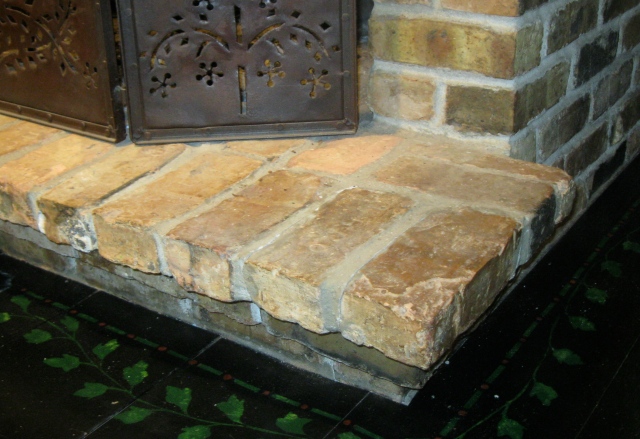 Ah, the infamous fireplace bricks. No one has ever admitted how the two bricks on the end came loose, although I have my suspicions. This was back in the nineties, when my daughters were prone to carrying on in my absence. God knows what kind of hooligans they brought in or what inexpressible things took place. They’re all old enough to come clean now. But they won’t.

It’s funny. Nice as it is to have all these things taken care of, it hasn’t brought me as much satisfaction as I expected. And what’s that about?